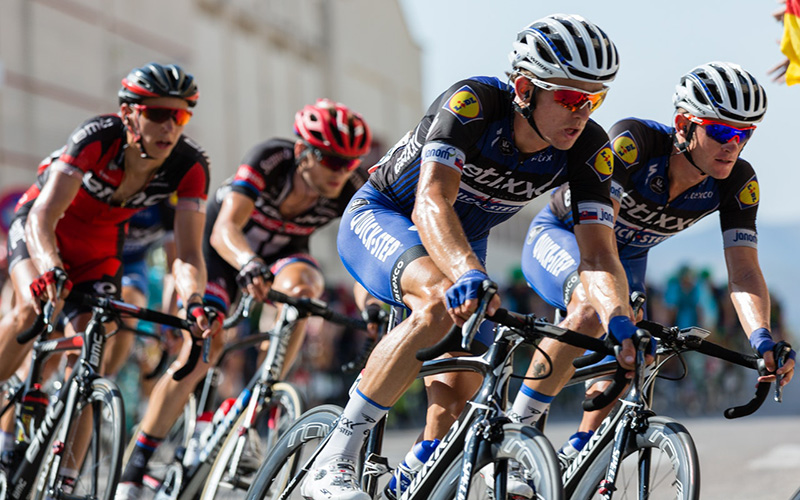 While nothing is as exciting as the action, goals, and glory of professional sports, there is an entire backstage production that is off-camera and behind the scenes of the actual game. Injuries are unfortunately a very real and regular part of any sport, and with the high-intensity and repetitive action that some of our muscles and ligaments experience when playing sports, sprains, strains, and pulls are inevitable. Enter the medical staff who play a pivotal and often overlooked part of every sports organisation. The amount of maintenance and treatment that players are constantly receiving both before, during, and after a game may surprise some, but they do need to be recognised as an essential part of any team’s organisational success.

Let us use football as a prime example of just how valuable physiotherapists can be in keeping players on the pitch. The very obvious part of physiotherapy is when a player suffers an injury either during practice or during a match, a physiotherapist will help the player to work their way back from that injury so that they can be healthy enough to play again. But what about the other things that physiotherapists are tasked with after an injury occurs to a player? Continued maintenance and re-injury prevention may be an even more important part of a physiotherapist’s job than treating the original injury.

Returning from an injury is an accomplishment for a player that can be attributed to many different people doing their jobs. But a triumphant return is relatively pointless if a player re-aggravated the injury upon playing in a match again. When a muscle or ligament or tendon is compromised in any sort of way, it is inherently weaker and needs to not only heal but to re-strengthen and build up a tolerance to being used as much as it was before the injury. A physiotherapist can provide appropriate treatment as well as subsequent strengthening in order to re-stabilise the injured area. If a football player sprains their ankle when making a tackle, the ankle needs to heal as well as rebuild the strength it was at before, otherwise, the player runs a serious risk of re-aggravation and potentially long-term damage. Physiotherapy ensures that all of these elements are met for a player before returning to action and continues to work with the player in an ongoing fashion to prevent re-injury in the future.