It’s all in the hips! 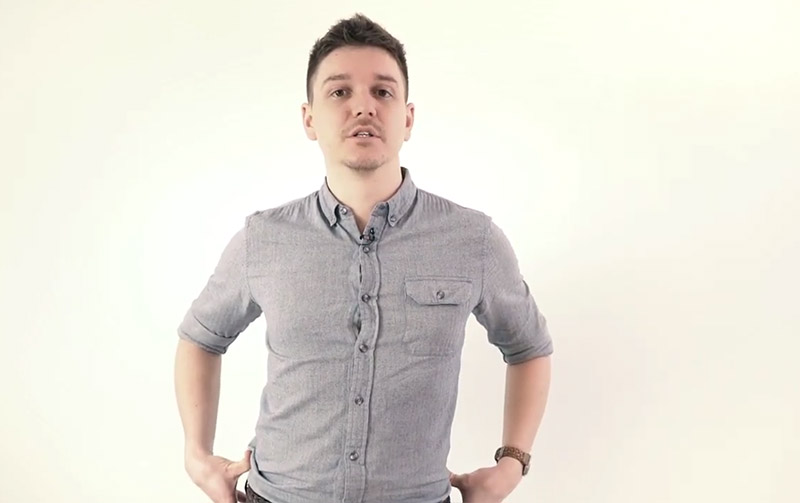 Hi guys, this is Jules from Reach Physiotherapy in Brighton. Today I’m going to talk to you a little bit about hip stability and hip control.

If we’re lacking control in the middle of our body, we’ve got some of the biggest muscle groups and muscles individually in and around the hips. Mainly what I’m talking about is the gluteal muscles: gluteus maximus, medius and minimus. If they’re not functioning 100%, or maybe they’re weak, maybe they’re tight, then that can actually have negative affects further down the chain – at the knee joint and at the foot and ankle complex – and also, because the lumbar spine is just above the back of the hips, we also can get some compromise in the lower back and the lumbar spine area as well.

A lot of the time, when we’re assessing hip control, there are certain movement patterns – we might get someone to do a functional movement such as a single leg dip, a bit like a pistol squat – and quite often we’ll see maybe the knee converging inwards or the foot having to work very hard to maintain balance, or maybe someone might lean to one side, which shows maybe that it’s having an affect on the lumbar spine as well.

So it can be paramount to optimise hip control, stability and strength, and also length, around the hip joint to prevent some of these other issues happening, either above or below the hips.

If you’re experiencing unexplained pains, get in touch with us and we can discuss how we can help you.